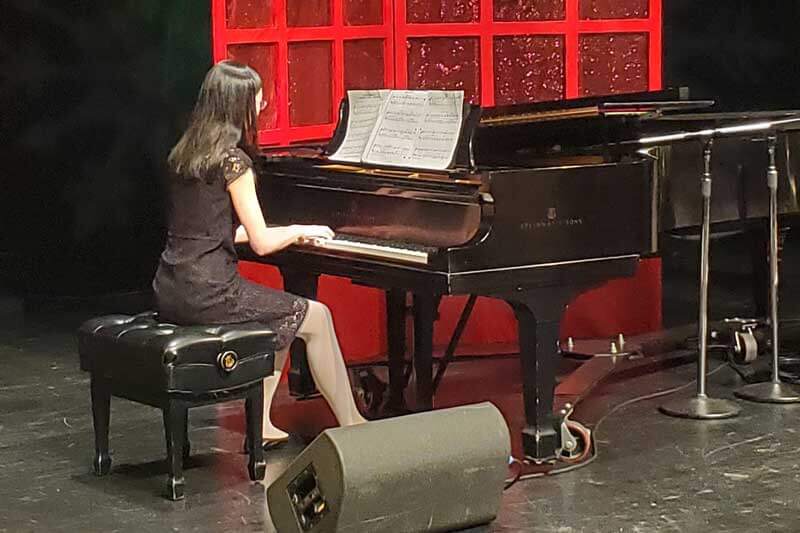 Telethon to be broadcast from the Saint John Imperial Theatre on November 20th, 2021 from noon- 8 pm.

on Rogers TV Channel 10 or streamed live in real-time on rogerstv.com

Telethon to be broadcast from the Saint John Imperial Theatre on November 20th, 2021 from noon- 8 pm.

2021 applications will be available soon

Book your time slot by clicking the link below 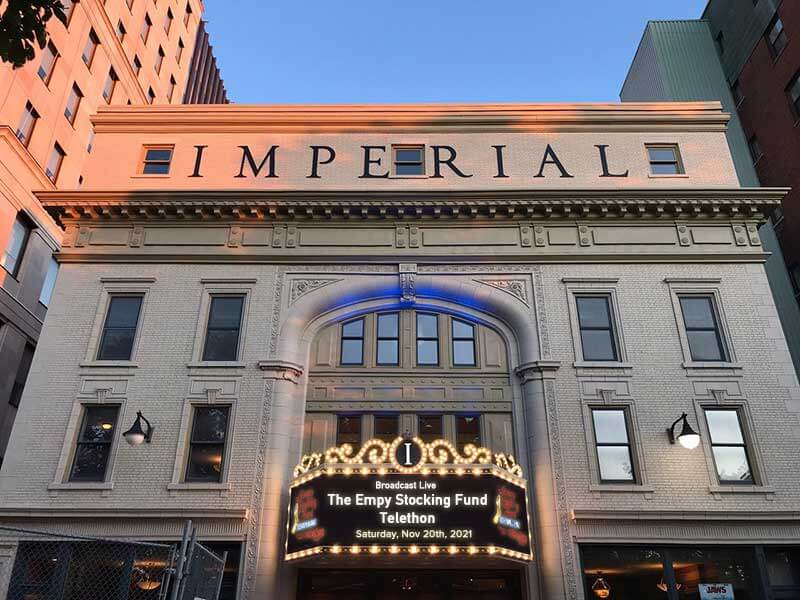 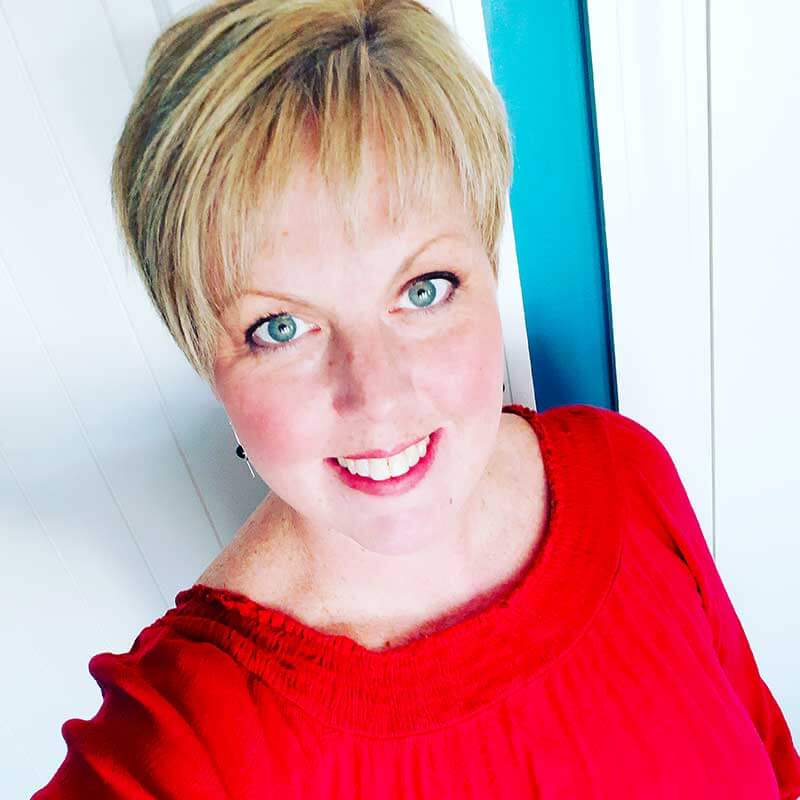 ELAINE BOULANGER is a musician and music educator who has been a mainstay of the Saint John music community for nearly three decades. Classically trained in piano, voice, violin, and theory, Elaine holds certificates from the Royal Conservatory of Music in each of these disciplines. Ms. Boulanger is an active adjudicator in the Maritimes for both piano and voice, is the Past President of the Saint John Music Teachers Association, and is a current member of the New Brunswick Registered Music Teachers Association. Elaine made her musical debut as an accompanist to a massed choir in Boston, Mass. at the age of 13. Since that time she has been Music Director for numerous churches and has served as music liturgist, choir director, organist, pianist, and soloist for over 25 years. As a collaborative pianist, Elaine has had the pleasure to work with a multitude of talented soloists, instrumentalists and choirs.

Ms. Boulanger began her career as a music instructor in 1991 and has since been privileged to see many of her students continue their studies at institutions like Berkeley, Mount Allison, and Dalhousie. 2004 marked the opening of her own music school, Music from the Heart, focused on instruction in piano, voice, guitar, and theory. The main goal at Elaine’s studio is to make learning music FUN! Over the years, students of Music from the Heart have received awards at the April Mills Junior Star Concert, Founders Night Gala, RCM Gold Medal, and the Provincial Music Festival.

Elaine’s connection to her community is perhaps best seen in her volunteer work with the Empty Stocking Fund, a local and long-running Christmas telethon which raises funds for underprivileged children in the Greater Saint John Area. Ms. Boulanger has been involved as a performer and accompanist since her school-aged days and is currently serving as the Program Director. Each year Ms. Boulanger’s studio organizes several performances, notably “A Bit of Broadway” and “Music Rocks”, which not only showcase the talents of her students but also raise money to give back to the community in the form of Graduation scholarships, music festival awards, church donations, and to the Empty Stocking Fund – the charity most near and dear to Elaine’s heart.

Aside from music, Elaine is an active triathlete and runner. Swim, Bike, Run! 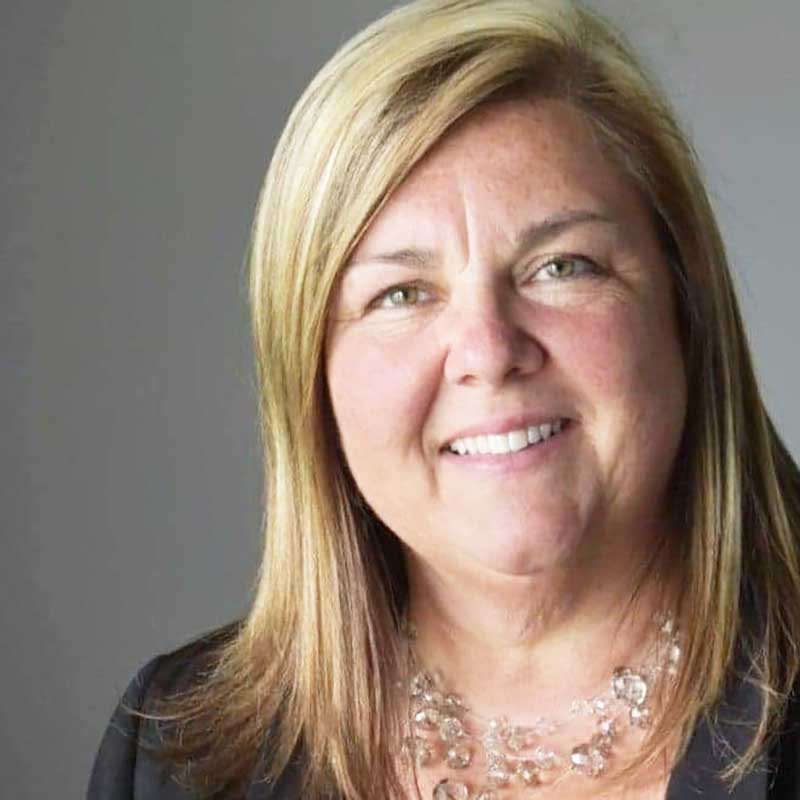 A well-known figure in the Saint John community, Victoria Clarke is an extraordinary communicator who loves #SaintAwesome and the people who live there. Her past experiences include leading the team at Discover Saint John, working with the excellent team at the Saint John Regional Hospital Foundation, running her own e-marketing business and co-hosting a popular morning radio show.

Victoria volunteers a great deal of her time raising funds and support for various charities and organizations, while also sitting on various charity and business boards and committees. Victoria recently concluded the #MoreRoomForLove $24 Million campaign with Ronald McDonald House Charities Atlantic as the NB Chair, the funds were raised to build a new RMHC House in Halifax. She has served as President of the Destination Marketing Association of Canada, a Director of the Arts Board of New Brunswick, and Director on the Atlantic Canada Cruise Association board. 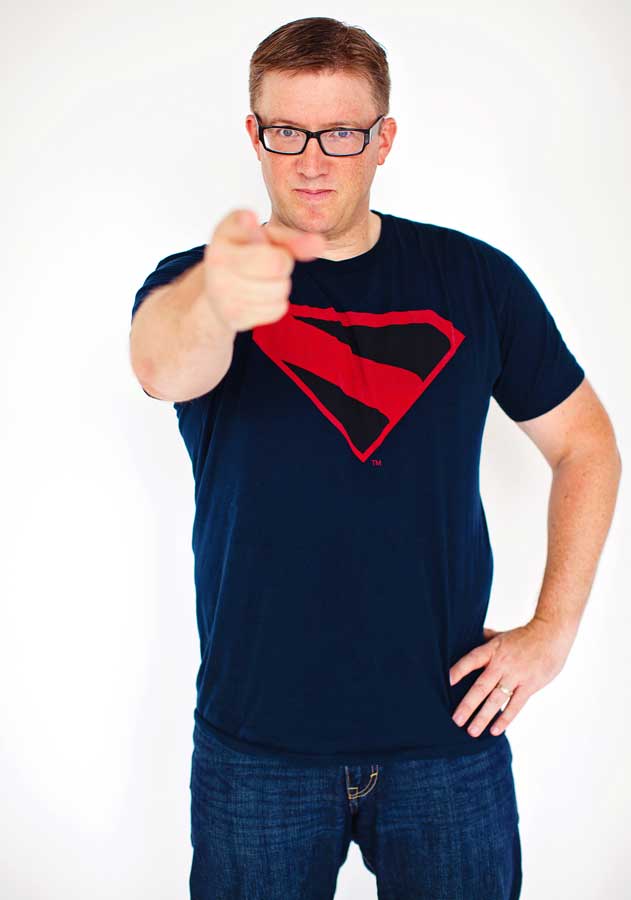 A member of the Nursing and Health Sciences team at UNB Saint John, when he’s not working on a theatre project he’s probably faking his way through a triathlon or apologizing to his family about all that triathlon and theatre.

Recent creative efforts include producing and performing in MASHUP THE MUSICAL (Best Show – 2019 Fundy Fringe Festival), directing the Theatre 6 Presents production of Circle Mirror Transformation, and lead performances in Saint John Theatre Company’s The Crucible (John Proctor) and Little Shop of Horrors (The Dentist). Some may remember him from RogersTV where he hosted the long-running First Local program as well as endlessly reruns with FUNZAI and Cheese, Monkey, Box, Pirate. 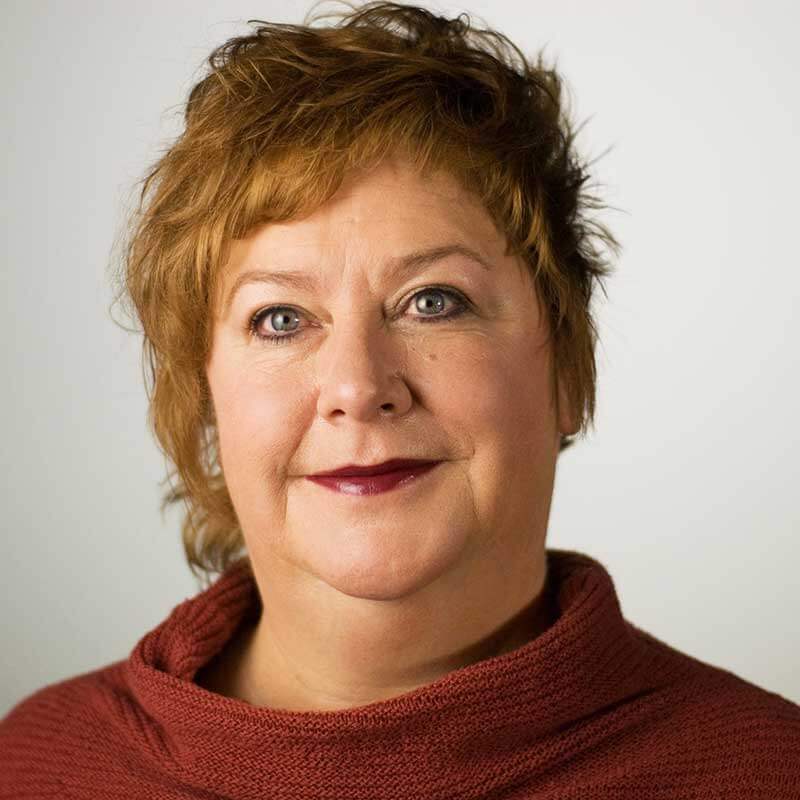 Ms. Linkletter has studied at Sheridan College Music theatre program, The Glenn Gould School of music,
the Royal Conservatory of Music in Toronto obtaining her Performance and Teaching Certificates in 1997.

Lori studied choral conducting techniques with Dr. Tuttle at the Royal Conservatory of Music and sang with the Eastminister United Church Choir under the direction of Alan Coffin.

Lori taught at the studio of Paul Massel at the royal conservatory of Music, Toronto where she taught private students,
beginning male singing techniques and conducted the 150 member beginner’s chorus before returning to PEI in 1997.

Since returning to PEI Lori has been active as a Producer, Director, conductor, music director and stage manager for theatre events.

Lori Directed and music Directed Disney’s “The Little Mermaid Jr” at the Guild in 2016, and produced, Directed and Music Directed “A Fairy Tale Christmas Carol” in Dec 2016,
Disneys’s “101 Dalmations Jr” in April 2017, and “Madagascar Jr” Summer of 2017 at The Guild.

Lori has also been the music director for the Confederation Centre of the Arts Christmas Shows “Babes in Toyland”, “The Littlest Angel”, and “The Best Christmas Pageant Ever”.

Lori has stage managed the Charlottetown Festival of Lights concerts and has assisted with stage management of other events including
the National Music Festival in August 2004 and produced and directed the National Science Fair Opening Ceremony in 2012.

As a performer, Lori has been active in many theatre productions and originated the role of Maude in the Musical The Nine Lives of L.M. Montgomery.
Lori is an active performer at concerts and churches across PEI. Lori Works as an adjudicator at Festivals across the Maritimes.